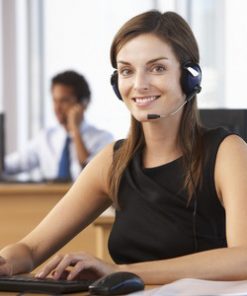 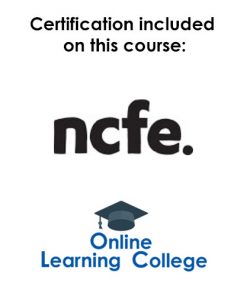 Providing quality customer service is critical for all companies and this course provides students with a comprehensive look into this role and certifies you to work in a customer service based job. Customers are much more likely to work with and purchase products from a business with quality service standards and customer service skills are even more valuable in modern business environments to stay ahead of competitors. This Level 3 Customer Service course is the perfect qualification for anyone working in a customer service role. 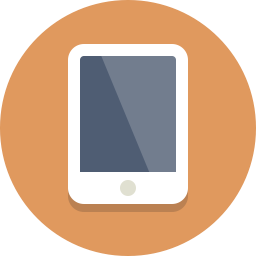 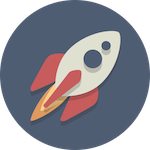 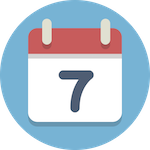 Take up to a year to finish

Everything is included in the price

All about this course

Completing this NCFE Level 3 Certificate in Principles of Customer Service course with us will show that you have a high standard of knowledge and skills to be employed in the customer service sector and understand the need for quality, customer-centred approaches in all sectors. The qualification covers the main areas needed to work closely with clients of all ages and backgrounds to deliver a great experience which boosts the profitability of any company.

Upon completion of this qualification students are awarded an NCFE Level 3 certificate and an OLC Certificate. All certification fees are included in your course fees. Qualification Code 601/7073/6

See the NCFE qualification summary for this course

See the NCFE qualification specification for this course

To gain this NCFE Level 3 Certificate in Principles of Customer Service qualification you will need to submit, and pass, all of the tutor marked assignments. There are 8 assignments in the course and no need to purchase any textbooks as we provide all of the lessons and materials required to learn the syllabus.

All assignments are coursework based and are in an essay/question and answer style to test your knowledge of the topics covered in each of the course sections.

All of our students are given access to our online campus through their own personal login and password. Once logged in you can access your course materials, lessons, resources and assignments in your own time. Assignments are uploaded through your account and the process is easy and intuitive. Our online campus includes:

All of our courses are allocated plenty of time for students to complete their studies and all materials are self-led so that you can complete the course at your own pace. Should you require additional time on one of our courses you can extend your enrolment by 30 days for an additional fee of £60.

As well as this we operate a 14 day money back guarantee on every one of our qualifications- that’s how confident we are of how you will love studying with us!

This course assesses the following units:

Unit 2: Understand how to resolve customers’ problems and complaints (30 hours)

Unit 6: Understand equality, diversity and inclusion in the workplace (15 hours)

Unit 7: Understand how to manage performance and conflict in the workplace (35 hours)

This course can be taken over a 12 month period but you can complete it as fast or as slowly as you wish.

The most important tool that all of our students have at their disposal is their tutor. When studying for a course with us you are assigned a personal tutor with indepth knowledge and experience in your chosen subject.

You are strongly advised to make use of your tutors expertise and ask questions about the course content. Your assignments are marked by your personal tutor and detailed feedback is given. As well as this your tutor will provide you with pointers and advice on where you can improve- this helps you to get the most from your courses and constantly improve your skills.

To pass this course learners must pass 7 units. These are completed after navigating through the corresponding lessons and writing your answers to assignment questions. Once these have been read and marked by your personal tutor, feedback and marks are provided to students which contain helpful tips to improve work in future assignments.

Included in the course fees for this qualification is NCFE certification at no additional cost. NCFE is a national Awarding Organisation, passionate about designing, developing and certificating diverse, nationally recognised qualifications and awards. These qualifications contribute to the success of millions of learners at all levels, bringing them closer to fulfilling their personal goals. Last year alone, over 340,000 learners from over 2,000 colleges, schools and training organisations chose NCFE as the Awarding Organisation to help them move their careers forward. 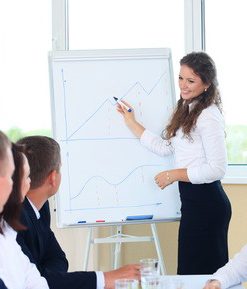 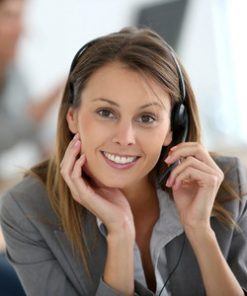 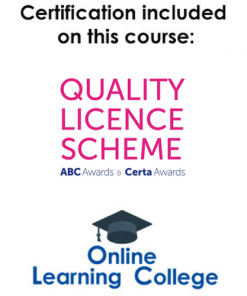 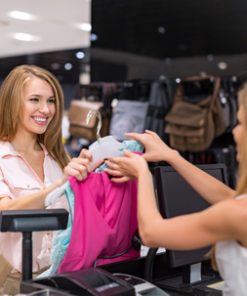 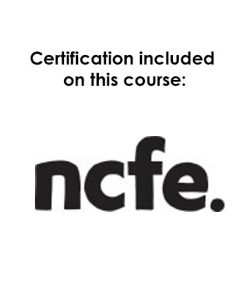 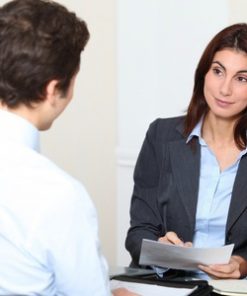