Here you will find information on how the new GCSEs are marked, the way in which grades are calculated and what to do when collecting your results. 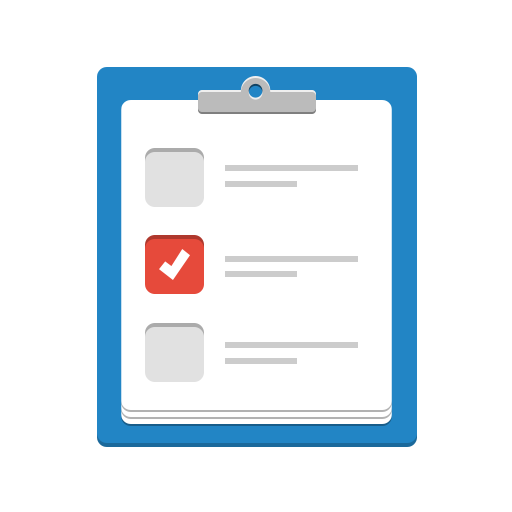 Recently a new grading scale has been introduced for GCSEs in the UK. This scale replaces the old A*-G scale with a brand new 9-1 scale with 9 being the highest possible result. 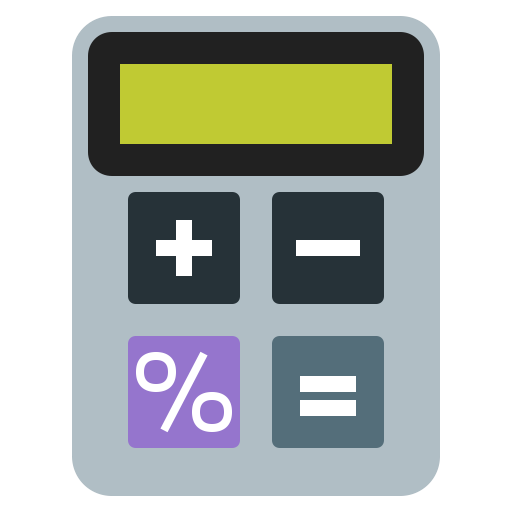 Should the course you are studying have more than one paper, it can be tricky to work out your grades. The weightings of each paper are used in this case to ensure that the correct mark is calculated.

Once you have completed your exams you will have to wait for your results! These will be available on a specific date after your exams and can be collected in person or sent to you through the post.

The new 9-1 grading system is now used for all GCSEs that OLC offer. This new system is designed to be clearer than previous scales and defines the highest grades with more accuracy. Generally speaking, the amount of people previously achieving a grade C or above will be the same percentage as those now achieving a grade 4 or above.

Watch the video on the left to better understand the new grading system being used.

If your assessments require you to complete more than 1 paper, your mark will be calculated using a weighting. This is where the mark you achieve is multiplied by the ‘weight’ of the paper which is the percentage of the qualification that each paper is worth.

Your final grade will then be calculated on the new 9-1 scale. Click the button below to open a document that explains how grades are award in the 9-1 system.

Once you have completed your exams you have to wait a short while for your results. Results days do vary each year slightly but will be around the final week of August.

When getting your results you should contact the examination centre where you attended your exams. Each centre will have a slightly different procedure for the big day and you may need to go to the centre at a specific time to collect your results. If you are not able to collect your results in person it is fine- you will be able to organise these to be posted to you. Just ask the centre where you sat your exams for help with this.

Still got questions? Get in touch with us.